Navalny’s volunteers: paid up PR-campaigns or a new political power? 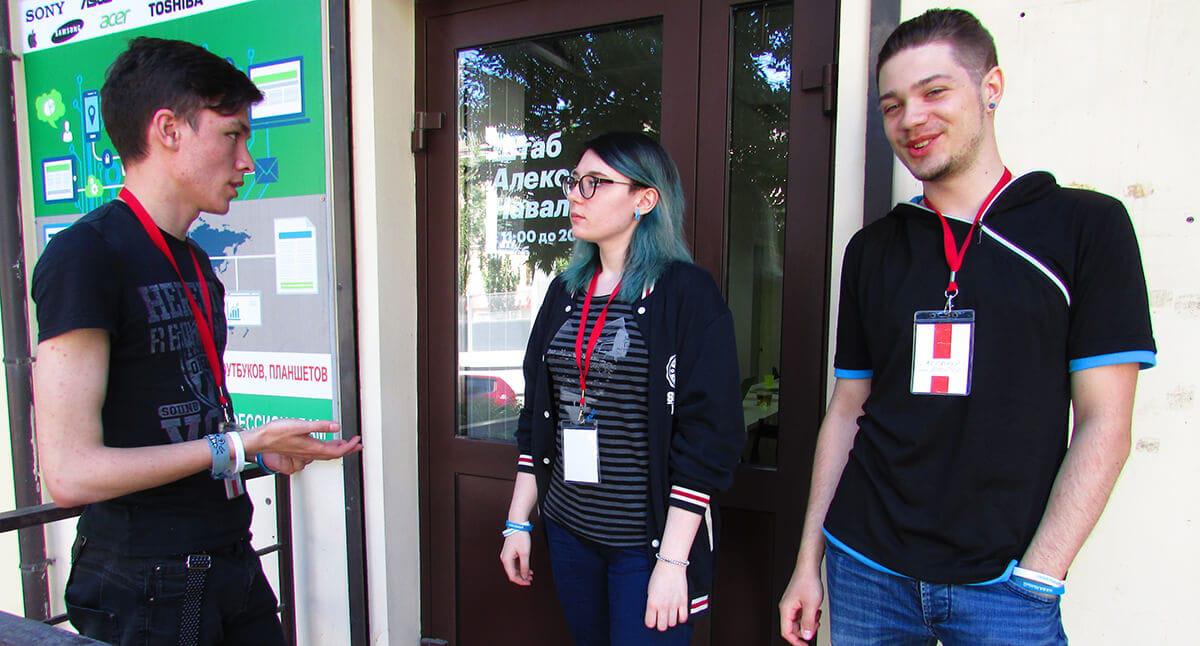 Russian opposition politician Alexei Navalny intends to run for presidency in the upcoming elections to be held on March 18, 2018. His team has already opened 63 regional campaign offices. The "Сaucasian Knot" correspondent visited five offices in Astrakhan, Volgograd, Krasnodar, Rostov-on-Don, and Stavropol. The correspondent also met Navalny’s opponents in the regions - representatives of the Communist Party and the movement "All-Russian People's Front". They analyzed the work of the volunteers and Navalny's campaign offices, and expressed their opinions about what prompts young people to take part in the movement, and how this relates to the volunteers' families and friends. Read about that in the material of the "Caucasian Knot".
Relatives of Chechen young men shocked by secret verdict

"Safari in Syrian Way": A tale of a former militant who escaped from the ISIL* 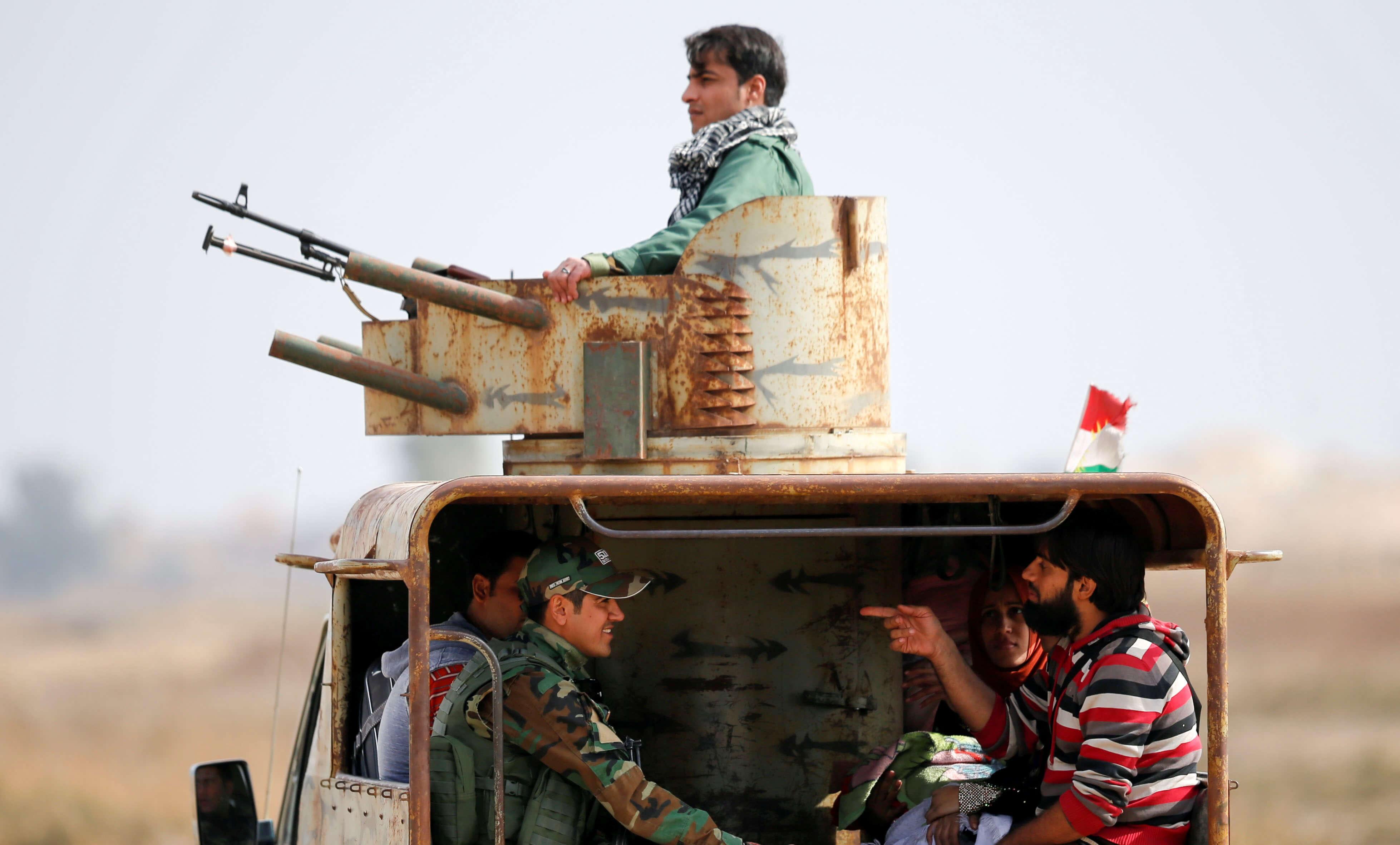 A native of Dagestan, who was successful in Moscow, tells why he had quitted his job, home, family and went to Syria, where he joined the ranks of the terrorist organization "Islamic State" (banned in Russia). The story of the battles, in which the base of the 17th Division of the Syrian Army was defeated; about how militants organized the "Safari in Syrian Way" by hunting the retreating soldiers of al-Assad in the desert; why those who come to Syria later get disappointed in militants’ ideas, – read about all that in the material of the "Caucasian Knot". *IS, ISIL has been recognized as a terrorist organization and banned in Russia.

Bring back alive: from Dagestan to ISIL* to return the son 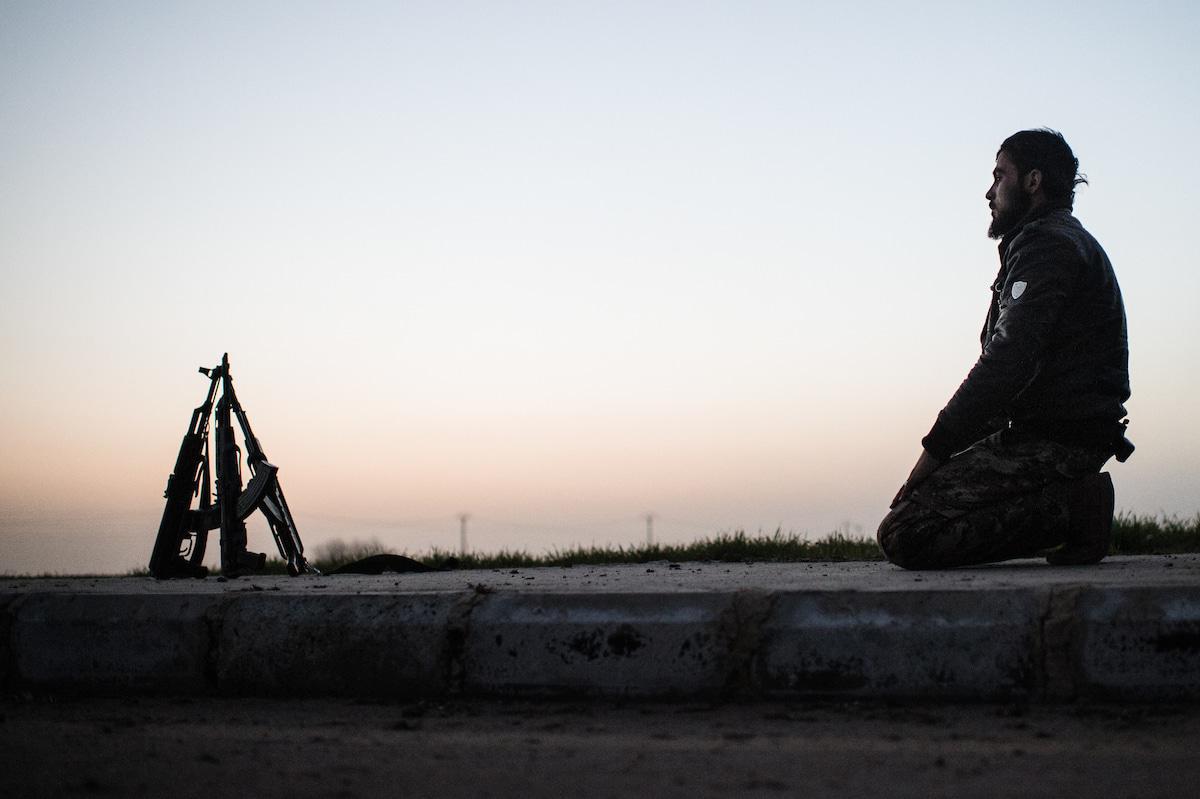 Inside glimpse into realities of Islamic State and illegal border crossing business. Motivations of young people going to Syria and factors affecting such decisions by Dagestani youth. What are the true values of Islam, parental duties, nuances of family relations — Kazim Nurmagomedov, who managed to return his son from ISIL, talks about these topics in his interview with the ’Caucasian Knot’. *IS, or ISIL has been recognized a terrorist organization; its activities are forbidden in Russia.
WEEK IN THE CAUCASUS

Since the start of the special military operation (SMO) in Ukraine, authorities have confirmed the deaths of at least 952 residents of Southern Russia, including 594 from the North-Caucasian...

After her release from the police, Leyla Gireeva stays in a safe place, but she is still in danger due to threats from her relatives, reports Miron Rozanov, the spokesperson for the “NC (Northern...

The attack on a policeman in Grozny, which resulted in the murder of a man armed with a knife, was preceded by a similar incident that occurred in the capital of Chechnya in July 2021. Since 2019,...

Magomed Khitanaev, a theologian from Chechnya, has called on Christians and Muslims to fight together “against Satan” in Ukraine without fear of death, thus explaining the need for the special...