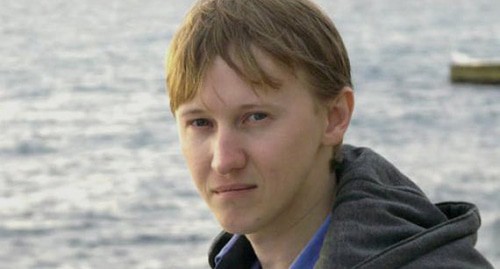 Semyon Simonov, an expert from the Moscow Helsinki Group, who was suspected of failing to admit the fine, imposed on the "Southern Human Rights Centre" headed by him in the Krasnodar Territory, is being prosecuted for political reasons. This was stated by the Human Rights Centre (HRC) "Memorial". According to rights defenders, the prosecution of Simonov may be revenge for his challenging the law "On Foreign Agents" at the European Court of Human Rights (ECtHR).

The "Caucasian Knot" has reported that Simonov was suspected of malicious failure to fulfil the court judgement about a fine of 300,000 roubles, imposed on his centre in 2017. Dunja Mijatović, the Human Rights Commissioner of the Council of Europe, had earlier called on to stop persecuting Simonov.

"He is being persecuted solely because of his human rights activities and the non-violent exercise of his rights and freedoms," says the website of the HRC "Memorial".

According to rights defenders, the FSB is actively involved in Simonov's case; and some law enforcers exert psychological pressure on him.

In 2013, Semyon Simonov was nominated in the contest "Hero of the Caucasus" run by the "Caucasian Knot".

The Southern Human Rights Centre was established in 2012 and was engaged in public monitoring and dissemination of information on human rights violations.

This article was originally published on the Russian page of 24/7 Internet agency ‘Caucasian Knot’ on September 25, 2020 at 01:32 pm MSK. To access the full text of the article, click here.