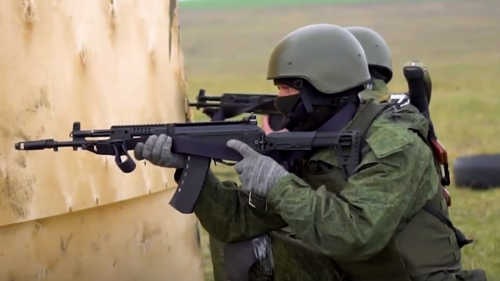 Authorities confirm deaths of 1000 residents of Southern Russia in Ukraine

The "Caucasian Knot" has reported that by November 25, at least 952 natives of Southern Russia had perished in the SMO.

Earlier, analysts pointed to the deficit of information on the death toll in Ukraine. As a rule, most of the contract soldiers originate from poor Russian regions, which explains the frequent reports of casualties among the natives of Dagestan and other NCFD republics, Akhmet Yarlykapov, a Caucasian scholar, has suggested.

This article was originally published on the Russian page of 24/7 Internet agency ‘Caucasian Knot’ on December 3, 2022 at 08:41 pm MSK. To access the full text of the article, click here.

Authorities report deaths of more than 950 natives of Southern Russia in Ukraine, Official data on compensations suggest the level of losses during the SMO, Kadyrov confirms deaths of 23 Chechen fighters in Ukraine.